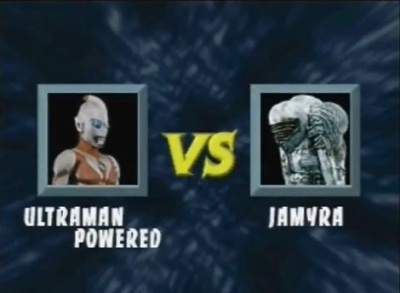 The font is called "Banco". It seems it's owned by Adobe so I assume it's been included with their software and various font collections forever.